After Ever Happy Fan Reactions Are Taking Over The Internet

Sep 20, 2022 After Ever Happy Fan Reactions Are Taking Over The Internet

After Ever Happy fans have been raving about the fourth film after it dropped in the US and a string of European countries.

The wait for After Ever Happy is almost over for UK fans as the release date has finally been confirmed as September 23!

After Ever Happy Fan Reactions Are Taking Over The Internet

Meanwhile, in weeks leading up to the movie’s UK release, fans from all over the world have been treated to the latest instalment of the Afterverse, including US and European fans, who have been sharing their love for the film on social media. 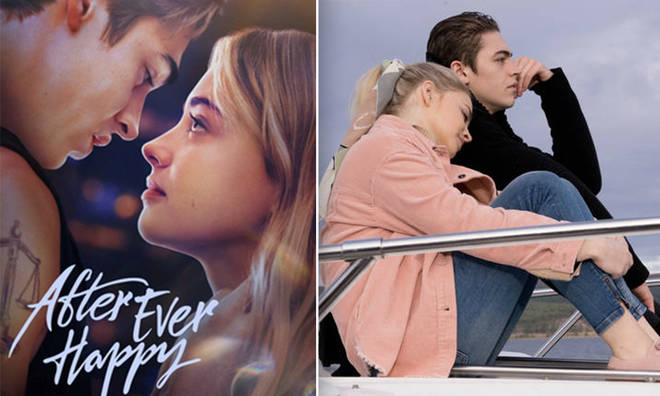 Every Song From The ‘After Ever Happy’ Soundtrack

What Time Is After Ever Happy Coming Out In The UK?

The reactions are everything, and we couldn’t help but have a glimpse of the spoilers here and there.

After that shock ending in After We Fell that saw Christian Vance revealed as Hardin Scott’s real father, fans were all anticipating how the Hessa story would unfold.

However, it’s clear to see that Hero Fiennes Tiffin’s portrayal of Hardin Scott and Josephine Langford’s portrayal of Tessa Young were as jaw-dropping as in previous movies, as fans admitted they had their eyes glued to the film at all costs.

One fan described their acting as ‘immaculate’, adding that Hardin did a great job of being ‘vulnerable and angry’ in his role.

Another couldn’t contain her excitement for how ‘emotional’ the film made her as she typed out in all-caps just how much it made an impact on her.